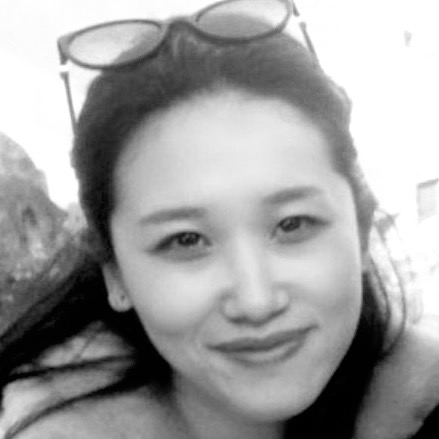 The director and producers of the film are delighted to announce that Aya Chun has joined the Lost Seoul team.

Aya studied filmmaking at Kingston University where she made her first short documetaries and for the last 10 years, she has been working in the television industry.

Between 2017 and 2019 Aya worked on a wide range of programmes that were broadcast on South Korean channels, including:

Her main role when working with various Korean broadcasting companies, including KBS, MBC, JTBC and tvN, was to help the production teams have everything they needed to be able to film abroad, from preparing all the necessary paperwork to planning logistics and organising accommodation.

One of Aya’s responsibilities with Lost Seoul is to be the conduit between the film crew from the UK and the production team in South Korea. Aya is fluent in Korean and will also play an important role to ensure that the Korean language elements of the script are faithful to local dialects and that they properly reflect the time when the film is set, and she will also ensure that the film is respectful of the South Korean culture.

Aya will also support the casting director when it comes to selecting South Korean actors for the various roles.