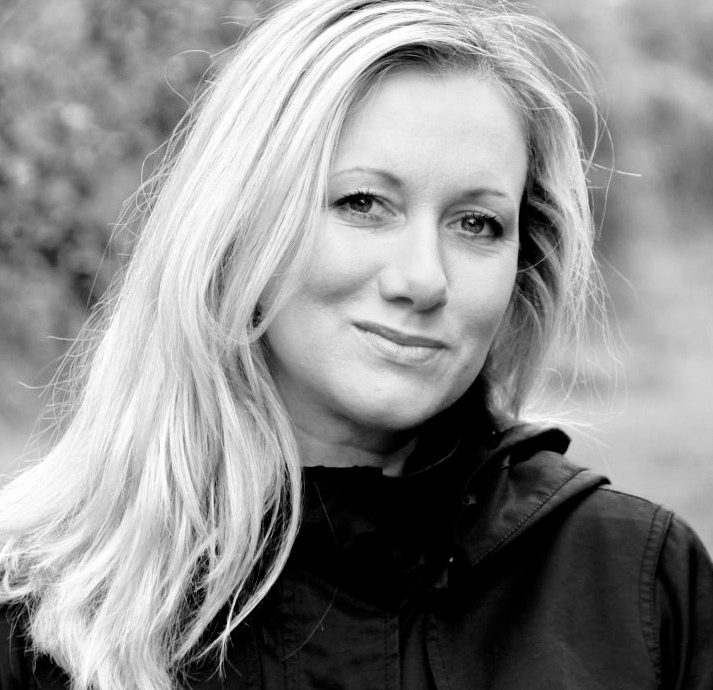 The production company behind Lost Seoul, SHY Films, is delighted to announce that Jane Gull has joined the production team to direct the film. 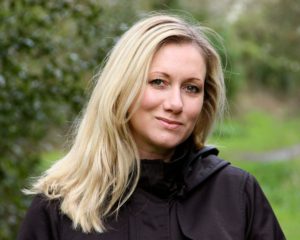 Jane is an award winning director from the UK and her debut feature film My Feral Heart is currently the UK’s most successful cinema-on-demand film of all time.

Jane has recently been interviewed by BBC Radio 4’s The Film Programme and BBC Radio 4’s Today programme to discuss My Feral Heart, which has been critically acclaimed in the UK and abroad.

Her multi-award-winning short film, Sunny Boy, has screened at over sixty international film festivals and has been broadcast on Channel 4 and ARTE.

For more information about Jane visit her website HERE.